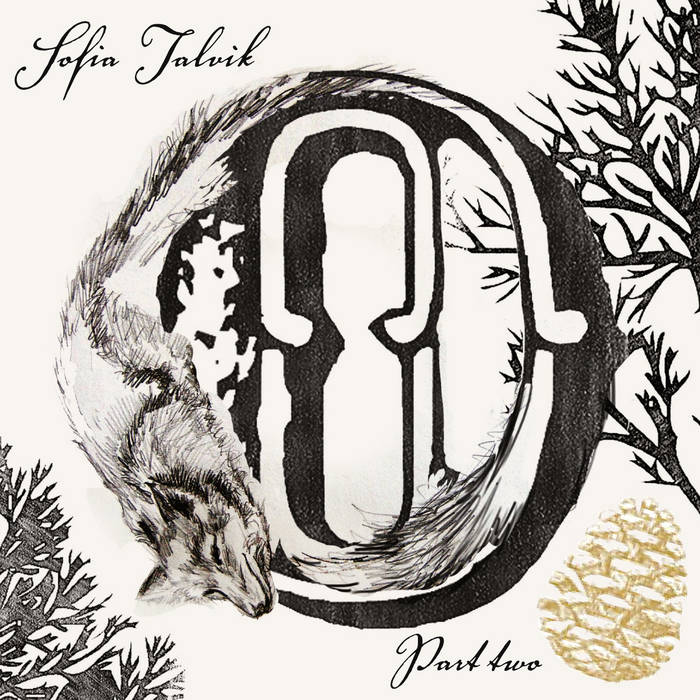 Sofia Talvik is a unique artist who's quickly managed to adapt to the new music industry. She's announced the CD dead and with the L.O.V.E-project she let her fans take the role of record company, financiers, sounding board and public relations department.

"O" is like the first part "L", entirely funded by Sofia fans that have followed the project from start to finish through site pledgemusic.com. Everyone who's participated and sponsored have been able to follow the recording via video, pictures, blogupdates and have also heard how songs evolved during production. By making four EP release in one year instead of a single album the dialogue with fans are kept alive.

The fans have been able to choose between different ways to sponsor. Among other things they have been so able to get their portrait painted by Sofia, a mystery box, posters, t-shirts, tote bags, skype concerts or get a personal written postcard.

During 2011 Sofia Talvik also releases a mirror project called "H.A.T.E" where four rock bands makes a cover EP on all of Sofia's "L.O.V.E" 3ps. First out with "H - Part One of H.A.T.E" is the U.K band "Ball of Mayhem" that interprets the songs from "L - Part One of L.O.V.E". Part two is currently being recorded by the Swedish hard rock band, G.A.I.N, and will be released at the end of the summer.