Clothe Yourself For the Winter 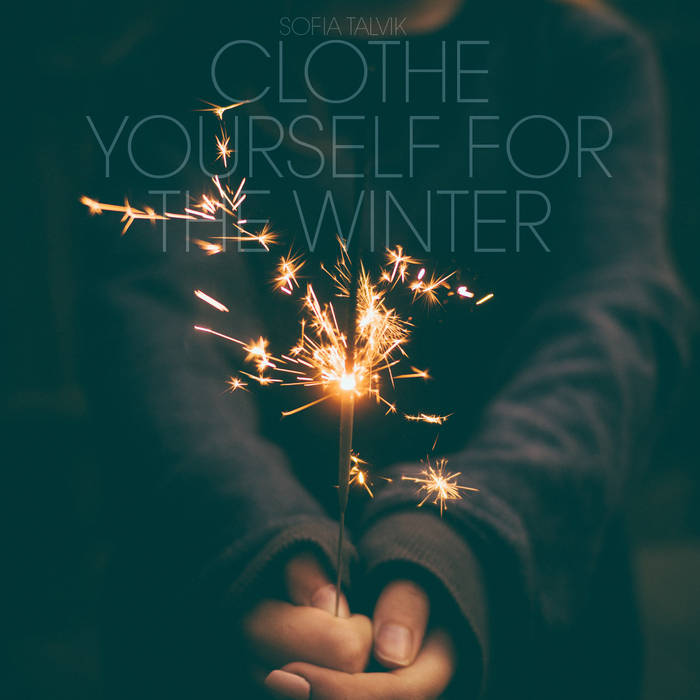 As a reaction to the recent events in the USA and the political climate world-wide I wrote this song, ’Clothe Yourself for the Winter’, using ’winter’ as a metaphor for the cold, harsh times we seem to be entering.
Now, more than ever, I feel that women have to back each other up, standing up for our rights, especially rights that we have just recently obtained, like the right to decide what is best for our own health. I have a hard time believing men would be ok with women making laws about what they were allowed to do and not do with their own bodies.

On that note I am putting this song out as a free download, but with the hope that you instead of paying me, will make a donation to Planned Parenthood. Planned Parenthood was founded on the revolutionary idea that women should have the information and care they need to live strong, healthy lives and fulfill their dreams — no ceilings, no limits.

Statement from Cecile Richards, President of Planned Parenthood Federation of America on the election of Donald Trump as President of the United States:

“Planned Parenthood has been here for 100 years, and one thing is clear: We will never back down and we will never stop fighting to ensure that Planned Parenthood patients have access to the care they need, people who come from communities that need our continued support in this new reality – immigrants, people of color, the LGBTQ community, people of faith, and more. Health care should not be political. Every morning, Planned Parenthood health center staff across the country wake up and open their doors, as they have this morning, to care for anyone who needs them, regardless of race, religion, sexual orientation, gender, income, or country of origin. They will do so today, they will do so tomorrow, they will do so every day as they have for 100 years. ”

Thank you to David Floer (cello) and Tim Fleming (pedal steel) for playing on this song and thus promoting women rights.