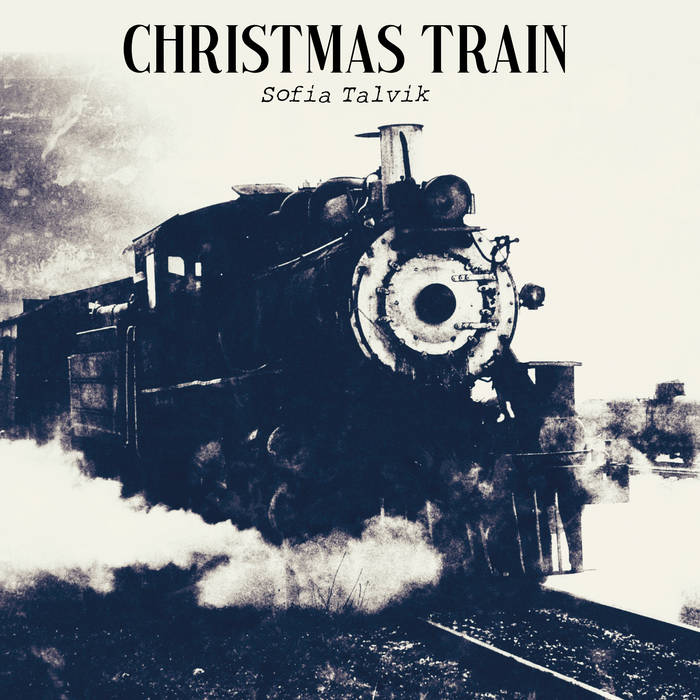 Every year Sofia Talvik releases a free Christmas single as a holiday gift to her fans.
Her Christmas songs are always portraying a darker side of Christmas, not the cheery jingle bells Christmas we hear on radio and in every store. The new single ”Christmas Train” is a modern take on the Krampus story, (Santa’s evil counterpart that punishes rather than spreads joy and presents). In the form of a thundering train that will steal dreams, as well as lives away from everyone in its path.

Sofia’s new album ”Paws of a Bear” was released in September to critical acclaim as well as many list placings on Folk and Americana radio charts world wide.
”Christmas Train” is a free standing single and not part of the new album.